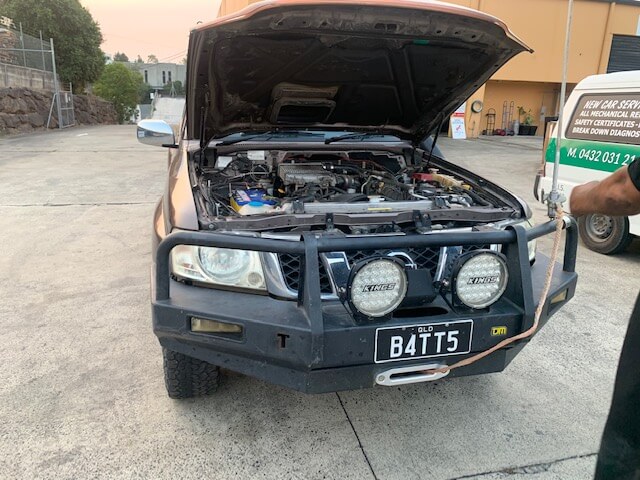 You’ll be reading this post because you own a zd30 Nissan patrol gu y61 or maybe even a Nissan Navara d22.

The Zd30 engine would have to have the worst reputation out of all of the Patrol engines.

They have a vvt set up meaning the boost is controlled by a computer.

Like most newer diesels they have a egr –exhaust gas recirculation to meet emissions standards.

Being a bigger car with a smaller engine the zd30 engines run high boost straight from the showroom floor, this means it will breathe heavier / have more blow-by than usual. This is not a good thing on any car that has a EGR system, from the engine breathing heavier it will make a mist oil vapor in the inlet manifold, coming from the intake tube and along the way will contaminate the MAF/ mass air flow meter and because of the EGR this can gum up and block some of the intake giving you not so good results.

CHECK BELOW FOR WHAT WE DO TO STOP THIS.

This is a list of what we do not a order in what we do first. we recommend doing all of these at once to protect your zd30 engine.

Here a link to our contact page if you want us to install everything we spoke about above to protect your zd30 engine.

We have all parts in stock, so if you want to install your self please call us to arrange.